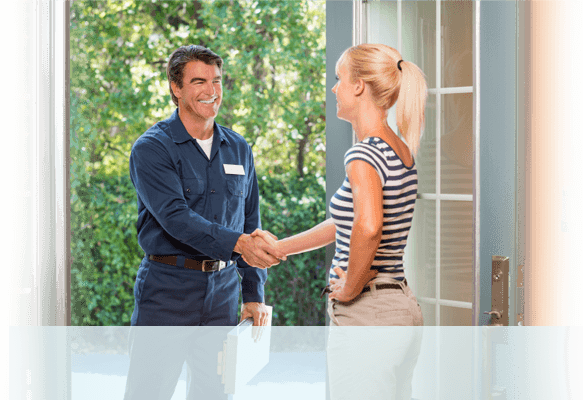 Established in 2004, Professional Locksmith Plantation (state license #00443LK) has been serving thousands of happy customers in Plantation and the surrounding area.Locksmith Plantation offers a wide range of locksmith services including residential, commercial and automobile services.

We are an authorized dealer of Medeco and Mul-t-lock and can asist you with any lock related need you may have.

When it comes to the fastest and most reliable locksmith services, Professional Locksmith Plantation is your best choice. Our technicians are equipped to handle all your locksmith needs any time of the day, any day of the year.

We get many urgent calls, but there are some that are a matter of life and death

Our technicians in Plantation Locksmith are used to urgent phone calls of people being locked out and needing help right away, but every now and then we get a call that’s about saving lives of children or animals. We never forget these cases.

It was one of those really hot days of the Southern Florida summer when Locksmith Plantation received a phone call. A woman had taken her dogs for a run at Markham Park. At the end of the run, she got the dogs back in the car and shut the door. To her horror she realized she had left her keys and phone in the seat with the dogs, and the doors were locked.

She went through some very stressing moments of trying to figure out what to do. It was clear that any moment passing while the dogs are locked in the hot car is risking their lives. ‘It was so hot in the car, it felt like an oven when I let them in,’ she told us later, ‘and I realized my dogs must be suffering in there and I couldn’t help them.’

Eventually she was able to find someone with a phone and called Plantation Locksmith. We told her to break a window, but she had nothing at hand to do so. She was extremely upset, as the dogs were already overheating.

We rushed to the park as fast as we could, loaded up with cold water and tools. When we got there we saw the poor dogs watching us helplessly from inside the car, their tongues hanging out as they were clearly getting dehydrated. We got there in the nick of time and were able to break into her car and get the dogs out. We gave them a lot of cold water, cranked up the air conditioning, and everyone was happy once again—including us.

It was a stressful mission, but one that is replicated in similar situations far too often. In 2019 there were 44 cases of children who suffered and died from heatstroke due to being trapped in cars during the hottest months of the summer. There are no statistics on how many dogs suffer the same fate, because many cases are unreported.

It is extremely upsetting to think about a child or a pet going through this suffer, but this type of neglect can easily be avoided, or at least rectified by someone who takes action.

Here is what you can do if you see a child or an animal locked in a hot car. Remember: taking action quickly could save a life.

If you see a child in a locked car: Call 911 asap. If you can, call Locksmith Plantation at the same time, or call just after you hang up with 911. If you have something strong enough and can do so safely without hurting the child, break a window.

If you have accidentally locked your car with your child or animal and your keys inside: Call Locksmith Plantation immediately. We will rush to your location and be there as quickly as possible. If you can safely do so break a window. You may also be able to get someone nearby to help you. If the child is over the age of two you can attempt to get them to unlock the door from the inside.

Important to know: if your baby or pet get locked out in your car, we give 50% discount and a fast response. 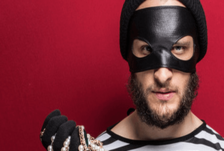 How I got aressted for helping an old man 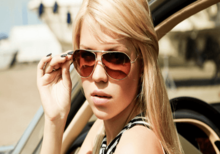 How I Found A Treasure In The Middle of Miami Beach

10 Locksmith Secrets That Will Blow Your Mind 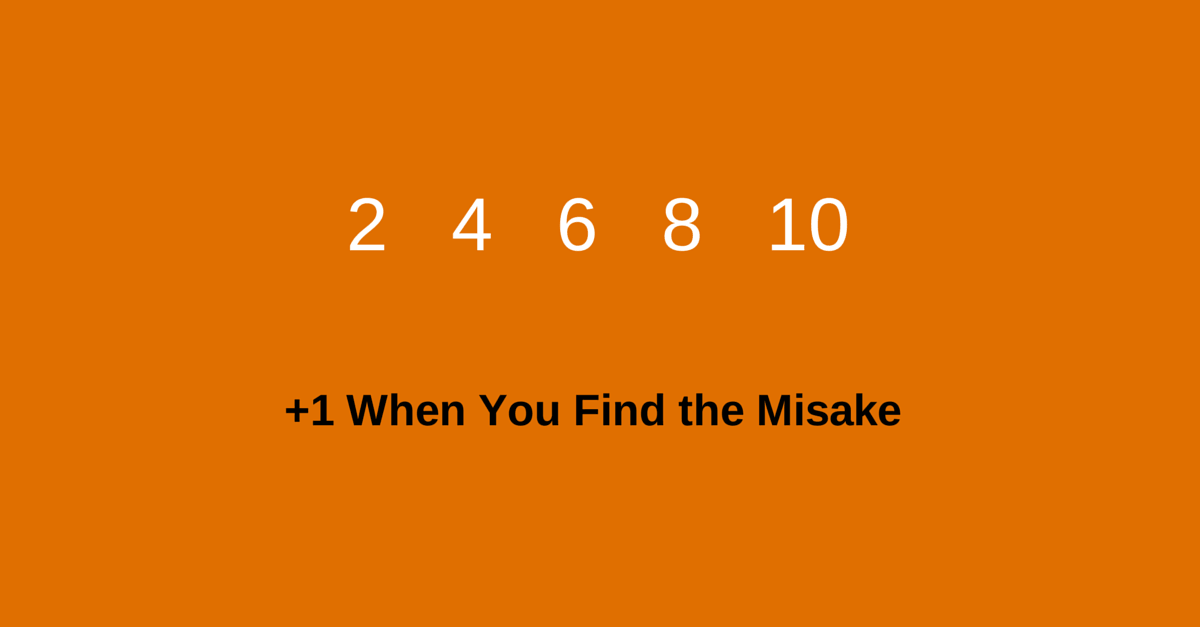 Have you lost your ignition key or looking for a key replacement? Any type of auto locksmith services including vehicle lockouts are begin handled by our expert technicians. Within no time, we will reach your location irrespective of the duration. Our expertise in this field will definitely make Locksmith Plantation the first choice for your requirements.

Being locked out of your office will definitely waste your precious time which in turn affects your business growth. We at Locksmith Plantation understand such situations and their impact on business. In such issues, if you call Locksmith Plantation then our technicians will get to you within 15 minutes to handle your problem. This will save your time and business on the whole so that you and your staff can get into work without further delay.

In Need of ACommercial Locksmith?

If you are looking for a re-keying service or master key system installation service, Plantation locksmith is available at any time to satisfy your desires. Our expertise in this field made Locksmith Plantation an obvious choice to many of our happy customers.

If you need to re-key your existing locks of your home, Locksmith Plantation provides you the best service at reasonable charges. All types of residential locksmith services are offered by our skilled professionals. They are specially trained to resolve every type of residential locksmith need. You can even change your locks and upgrade them to more secure locks by our services. To know more about our details, call Locksmith Plantation today.

See full list of our Locksmith in Plantation services

Should I Try To Break Into My Own Car?

Should you insist or be in a situation where you must, you will need some supplies such as a coat hanger and rubber doorstop or something similar will do.

Pry your drivers car door slightly open and stick the rubber doorstop or substitute into the door opening as a lever. If you are using a substitute for the rubber doorstop, make sure to use something that will not scratch your car's paint. Once you have created a door opening, stick the coat hanger down the side of the opening and hook onto the handle. This part requires skill and patience- but with concentration and deep breaths, anything is possible. If you are having a hard time call a professional at Locksmith Plantation and they would be happy to help. Once you have hooked onto the door handle, yank it sharply to open the door.

Keep in mind, the most notoriously difficult cars to brake into are BMW, Mercedes, Toyota or Lexus. If this is the case, it may not be worth potentially damaging your car or your paintwork, We would advise you to call Locksmith Plantation. Additionally, if you are inexperienced with locksmithing or automobiles, we seriously recommend that you call one of our Locksmith Plantation professionals and they would be happy to assist.

If you are locked out of your vehicle in a dangerous or vulnerable situation, you can always break a window. Only use this strategy in extreme situations as you may receive get hurt from the glass and/or the damage could be very expensive.

Always know that you can call a Locksmith Plantation professional and we can be in whatever location you are within 15 minutes. 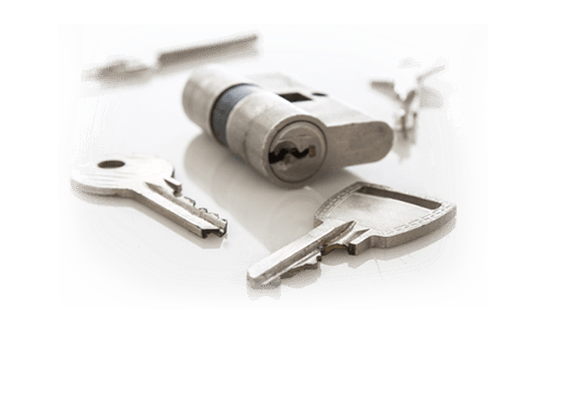