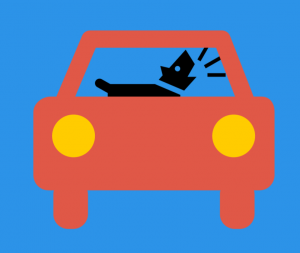 Before you read this story, I would just like to state that it is an extremely sad one but it has with a happy ending.
People can be very forgetful forgetting things here and there but when it comes to forgetting something you love, it can be tough. Even if the moment only lasts a split second it can cost you great distress and regret.

At Plantation Locksmith we received an emergency phone call to rescue two dogs who were trapped in a locked car during the hottest months of the South Florida summer.
The owner of the dogs took them to Markham Park for a run and while getting them back in the car, she had left her keys and phone in the locked car with the dogs and shut the door.
She was in panic, and there was no one around.
She eventually managed to catch someone who was leaving the park, used their phone and called us at Plantation Locksmith.

Find out how we saved them!