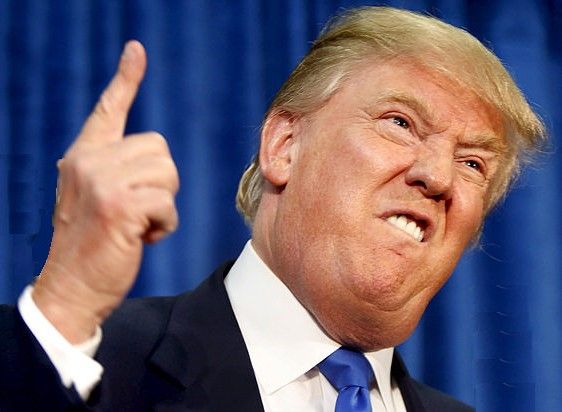 Lately the divisions in our society are becoming more prevalent during the presidential primary season. The elections this year have brought many unsettling emotions in voters. Today Chicago police had to break up a Trump rally amid concerns of a growing number of protestors that showed up in droves to upset the rally in support of the leading Republican candidate. We saw the near pandemonium at the rally and the polarizing effects of this election on our TV screens.

The question remains – is Trumps overwhelming support due to the fact that a large segment of the US electorate relates to his message or is he rousing these extreme political views in people. Often times Trump has mentioned how he’s condoned ejecting, silencing and even punching protestors. This behavior has been prevalent at Trump events with his supporters feeling vindicated in taking physically violent measures to get their point across. So perhaps the reality is that Donald Trump is giving his supporters the support and inciting extreme views and actions and doing very little to stop these occurrences.

The scene that unfolded today was bitter and divisive and showed the cracks in the electorate. The fact is Trump should use his popularity to be a unifying leader and do something to stop the schisms within his party and the American electorate.

This post doesn’t reflect any of Fort Lauderdale locksmiths political views, and is just for entertainment value.